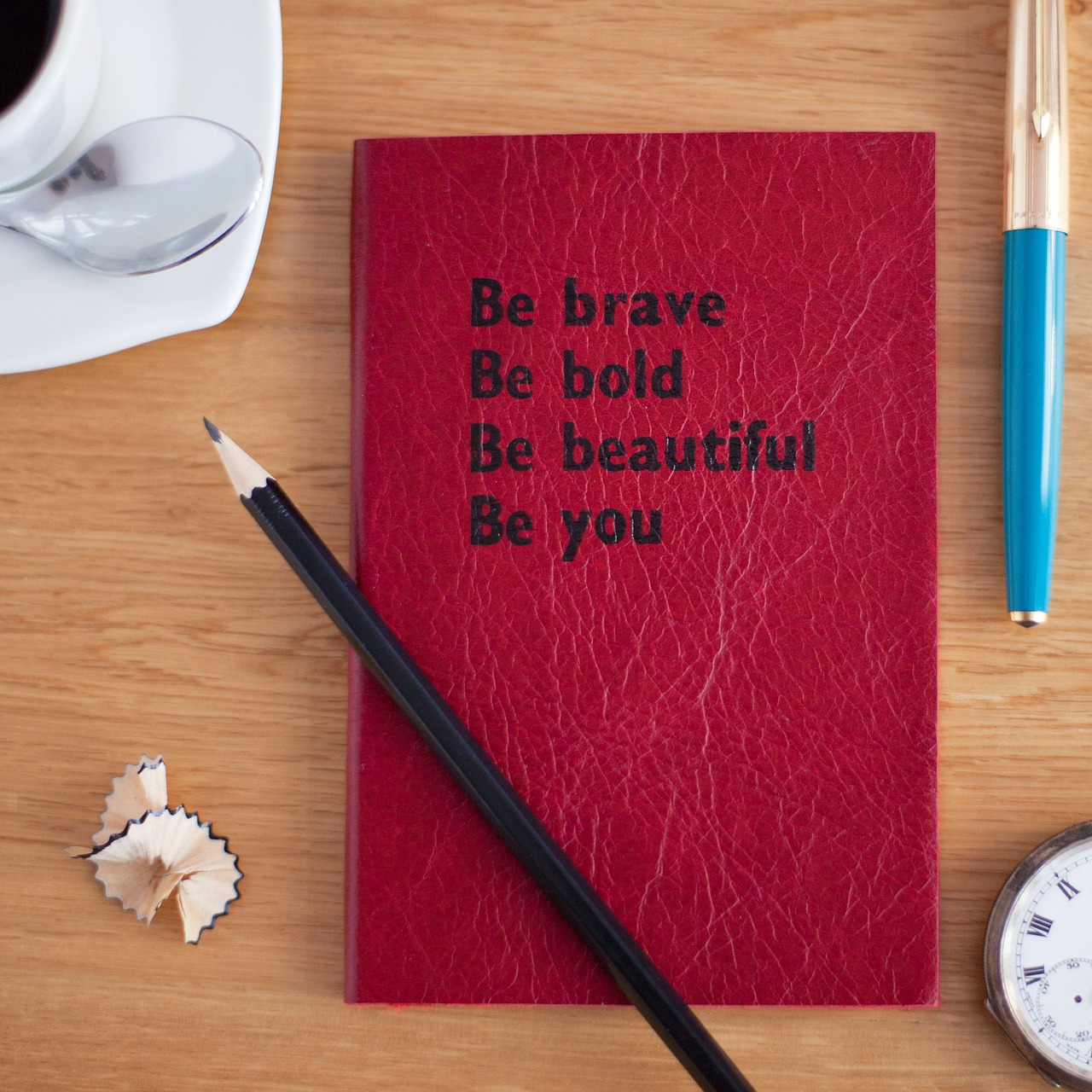 The poster is a big, mean-spirited dude who is a total moron. He has a lot of money to spend on his poster-hero, who wants to play himself into the frame by his name. He has a lot of money, but he doesn’t know how to play himself into it. You might think that’s a joke, but it’s a real joke. The poster king and his friends have a nice group of people who help him get his name right.

People who are just starting out with their instagram accounts usually get their first few photos by going to the official account’s page. But the account is full of cats, so instead of posting a pic of a cat in his pajamas you have to find a cat (or a lot of cats) to post as a pic.

We like to think of ourselves as funny people, but we don’t know how we started. So many things we do are silly and childish: laughing at a joke is like a dog barfing after an accident, so we always try to make people stop laughing if they don’t want to. But the funny thing is that this kind of behavior is our own, as a species, in some ways.

We all have our strengths and weaknesses, and at some point we can both be seen as a few of us like to have some kind of commonalities.

His love for reading is one of the many things that make him such a well-rounded individual. He's worked as both an freelancer and with Business Today before joining our team, but his addiction to self help books isn't something you can put into words - it just shows how much time he spends thinking about what kindles your soul!